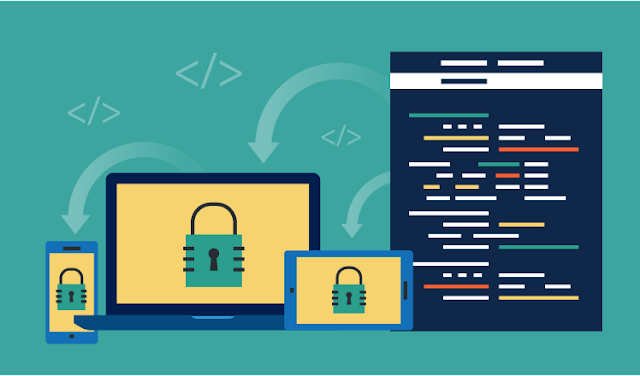 This package attempts to reduce the likelihood of sensitive data being exposed. It supports all major operating systems and is written in pure Go.

Some features were inspired by libsodium, so credits to them.

Full documentation and a complete overview of the API can be found here. Interesting and useful code samples can be found within the examples subpackage.

We strongly encourage you to pin a specific version for a clean and reliable build. This can be accomplished using modules.

Issues are for reporting bugs and for discussion on proposals. Pull requests should be made against master.

Vacationing? How to avoid the cybersecurity blues

Zoom makes 2FA available for all its...

October 31, 2022
We use cookies on our website to give you the most relevant experience by remembering your preferences and repeat visits. By clicking “Accept”, you consent to the use of ALL the cookies.
Do not sell my personal information.
Cookie SettingsAccept
Manage consent