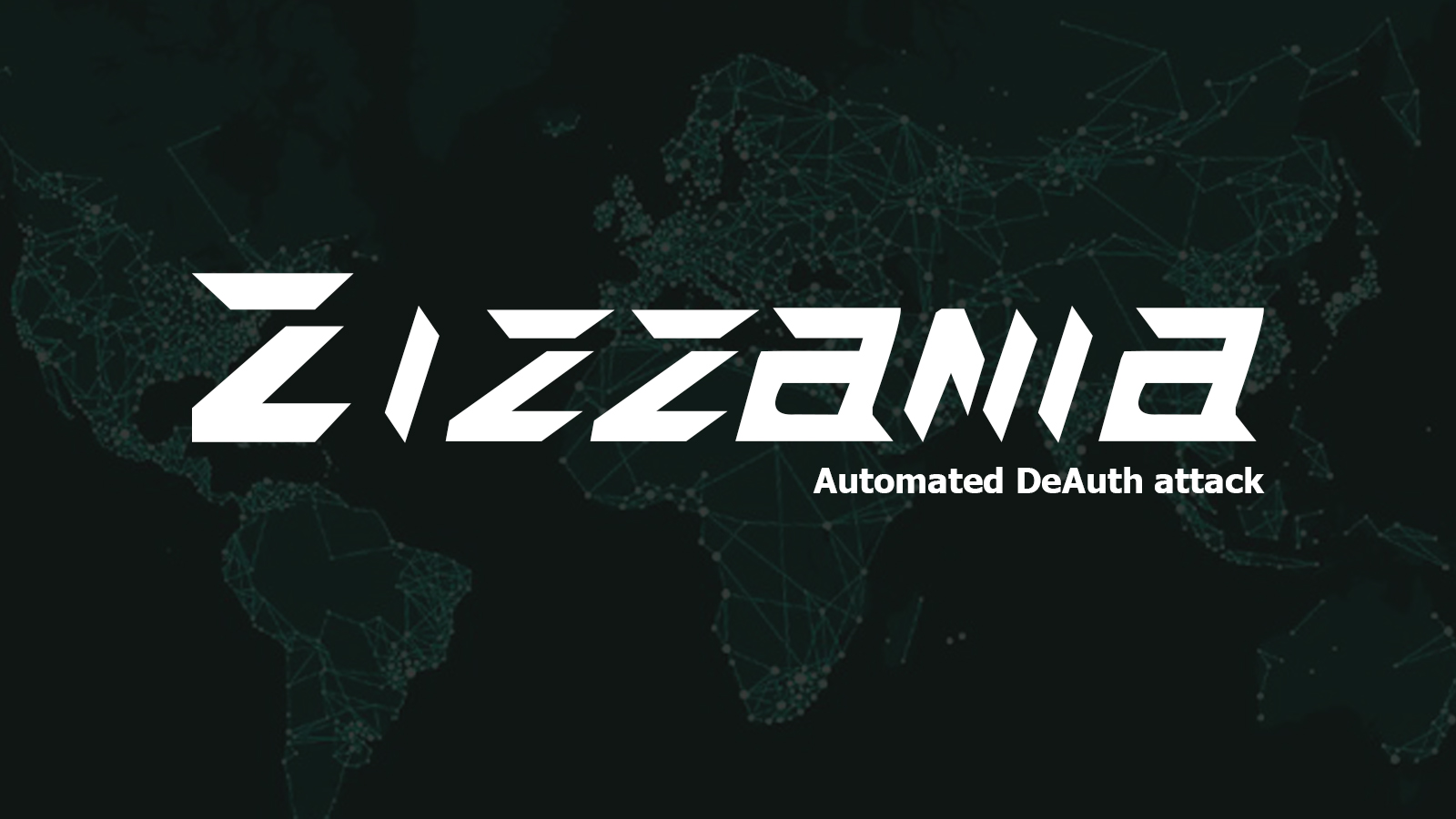 Zizzania sniffs wireless traffic listening for WPA handshakes and dumping only those frames suitable to be decrypted (one beacon + EAPOL frames + data).

In order to speed up the process, Zizzania sends IEEE 802.11 DeAuth frames to the stations whose handshake is needed, properly handling retransmissions and reassociations and trying to limit the number of DeAuth frames sent to each station.

The install process is not mandatory, zizzania can be run from the src directory. Just in case:

In order to sniff packets live and to perform the deauthentication phase Zizzania requires that the network interface/driver supports RFMON mode and injection. This is known to be troublesome with Mac OS X and hence it is not directly supported by Zizzania.

Medibank Refuses to Pay Ransom After 9.7...