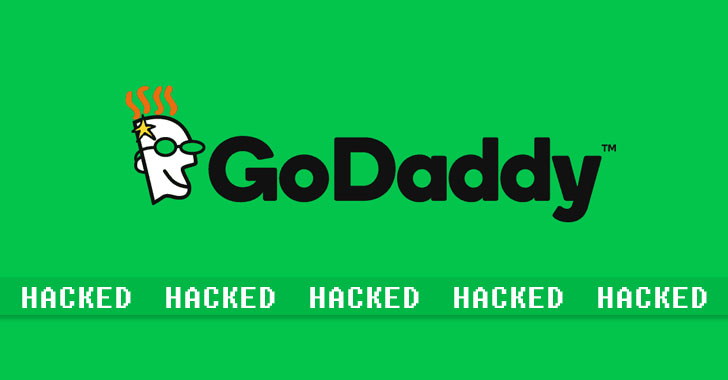 Web hosting giant GoDaddy on Monday disclosed a data breach that resulted in the unauthorized access of data belonging to a total of 1.2 million active and inactive customers, making it the third security incident to come to light since 2018.

In a filing with the U.S. Securities and Exchange Commission (SEC), the world’s largest domain registrar said that a malicious third-party managed to gain access to its Managed WordPress hosting environment on September 6 with the help of a compromised password, using it to obtain sensitive information pertaining to its customers. It’s not immediately clear if the compromised password was secured with two-factor authentication.

GoDaddy revealed it discovered the break-in on November 17. An investigation into the incident is ongoing and the company said it’s “contacting all impacted customers directly with specific details.” The following information is believed to have been accessed by the intruder —

GoDaddy said it’s in the process of issuing and installing new certificates for the impacted customers. As a precautionary measure, the company also stated it has reset the affected passwords and it’s bolstering its provisioning system with added security protections.

According to Wordfence CEO Mark Maunder, “GoDaddy stored sFTP passwords in such a way that the plaintext versions of the passwords could be retrieved, rather than storing salted hashes of these passwords, or providing public key authentication, which are both industry best practices.”

While data breaches are no longer a sporadic occurrence, the exposure of email addresses and passwords presents risk of phishing attacks, not to mention enable the attackers to breach the vulnerable WordPress sites to upload malware and access other personally identifiable information stored in them.

“On sites where the SSL private key was exposed, it could be possible for an attacker to decrypt traffic using the stolen SSL private key, provided they could successfully perform a man-in-the-middle (MITM) attack that intercepts encrypted traffic between a site visitor and an affected site,” Maunder said.

How attackers exploit QR codes and how...

July 24, 2021
We use cookies on our website to give you the most relevant experience by remembering your preferences and repeat visits. By clicking “Accept”, you consent to the use of ALL the cookies.
Do not sell my personal information.
Cookie SettingsAccept
Manage consent