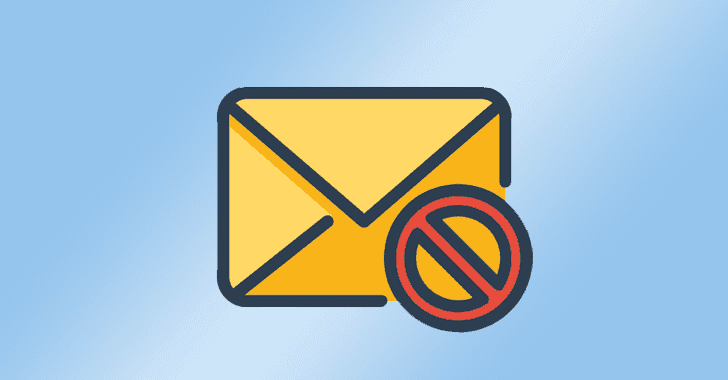 A threat actor, likely Chinese in origin, is actively attempting to exploit a zero-day vulnerability in the Zimbra open-source email platform as part of spear-phishing campaigns that commenced in December 2021.

The espionage operation — codenamed “EmailThief” — was detailed by cybersecurity company Volexity in a technical report published Thursday, noting that successful exploitation of the cross-site scripting (XSS) vulnerability could result in the execution of arbitrary JavaScript code in the context of the user’s Zimbra session.

Volexity attributed the intrusions, which started on December 14, 2021, to a previously undocumented hacking group it’s tracking under the moniker TEMP_HERETIC, with the assaults aimed at European government and media entities. The zero-day bug impacts the most recent open-source edition of Zimbra running version 8.8.15. 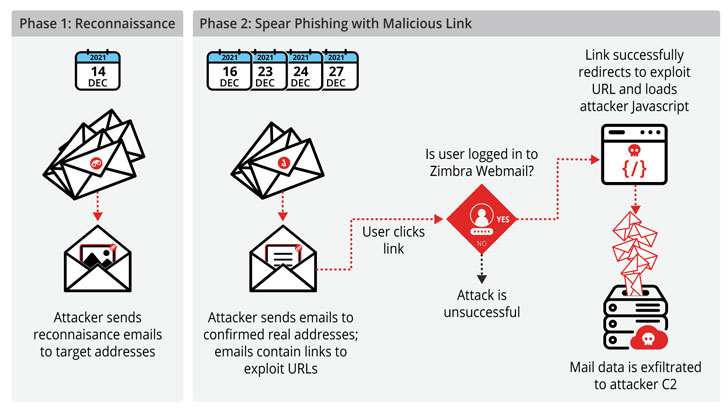 The attacks are believed to have occurred in two phases; the first stage aimed at reconnaissance and distributing emails designed to keep tabs if a target received and opened the messages. In the subsequent stage, multiple waves of email messages were broadcasted to trick the recipients into clicking a malicious link.

“For the attack to be successful, the target would have to visit the attacker’s link while logged into the Zimbra webmail client from a web browser,” Steven Adair and Thomas Lancaster noted. “The link itself, however, could be launched from an application to include a thick client, such as Thunderbird or Outlook.” 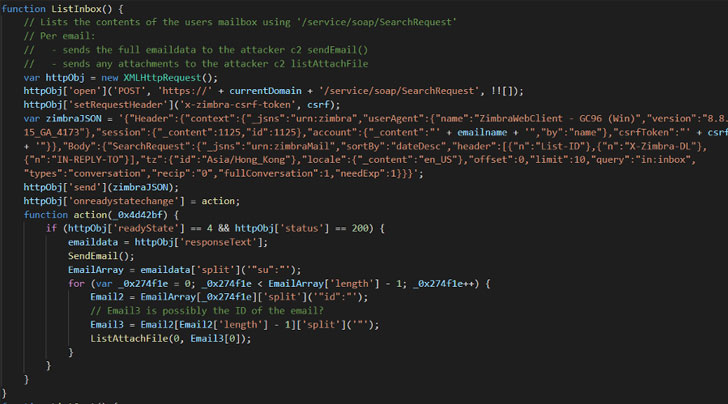 The unpatched flaw, should it be weaponized, could be abused to exfiltrate cookies to allow persistent access to a mailbox, send phishing messages from the compromised email account to widen the infection, and even facilitate the download of additional malware.

“Users of Zimbra should consider upgrading to version 9.0.0, as there is currently no secure version of 8.8.15,” the company added.

Think before you scan: How fraudsters can exploit QR codes to steal money

January 27, 2022
We use cookies on our website to give you the most relevant experience by remembering your preferences and repeat visits. By clicking “Accept”, you consent to the use of ALL the cookies.
Do not sell my personal information.
Cookie SettingsAccept
Manage consent