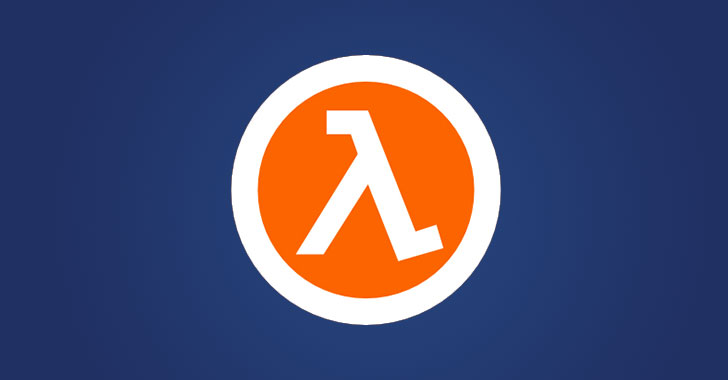 The artifact analyzed by the cybersecurity company was uploaded to the VirusTotal database on February 25, 2022, sporting the name “python” and packaged as a 64-bit ELF executable.

However, the filename is a misnomer, as Denonia is programmed in Go and harbors a customized variant of the XMRig cryptocurrency mining software. That said, the mode of initial access is unknown, although it’s suspected it may have involved the compromise of AWS Access and Secret Keys. 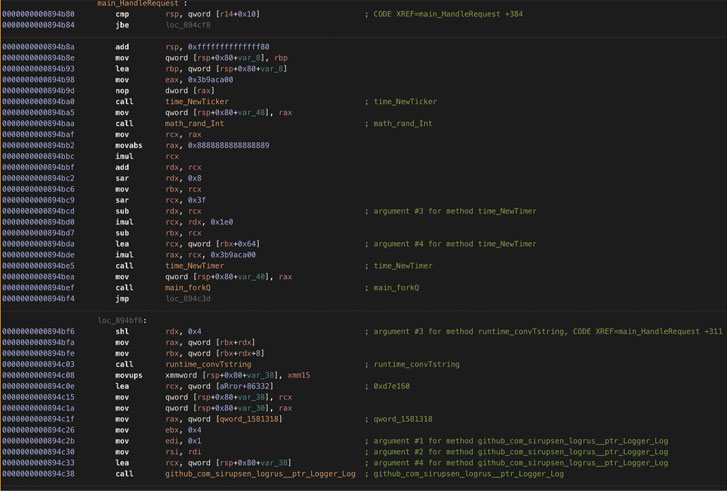 Another notable feature of the malware is its use of DNS over HTTPS (DoH) for communicating with its command-and-control server (“gw.denonia[.]xyz”) by concealing the traffic within encrypted DNS queries.

“Although this first sample is fairly innocuous in that it only runs crypto-mining software, it demonstrates how attackers are using advanced cloud-specific knowledge to exploit complex cloud infrastructure, and is indicative of potential future, more nefarious attacks,” Muir said.

July 26, 2022
We use cookies on our website to give you the most relevant experience by remembering your preferences and repeat visits. By clicking “Accept”, you consent to the use of ALL the cookies.
Do not sell my personal information.
Cookie SettingsAccept
Manage consent