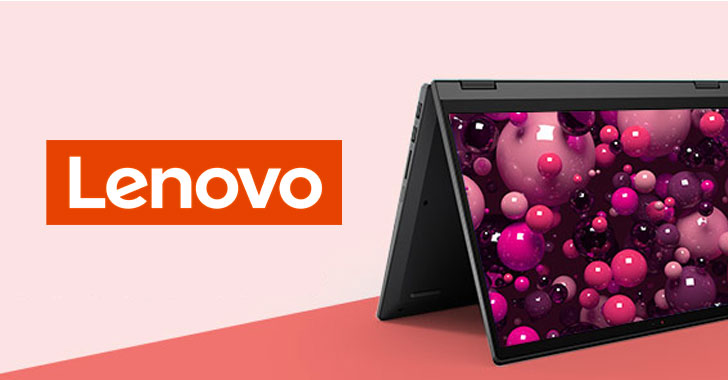 Tracked as CVE-2021-3970, CVE-2021-3971, and CVE-2021-3972, the latter two “affect firmware drivers originally meant to be used only during the manufacturing process of Lenovo consumer notebooks,” ESET researcher Martin Smolár said in a report published today.

“Unfortunately, they were mistakenly included also in the production BIOS images without being properly deactivated,” Smolár added.

Successful exploitation of the flaws could permit an attacker to disable SPI flash protections or Secure Boot, effectively granting the adversary the ability to install persistent malware that can survive system reboots. 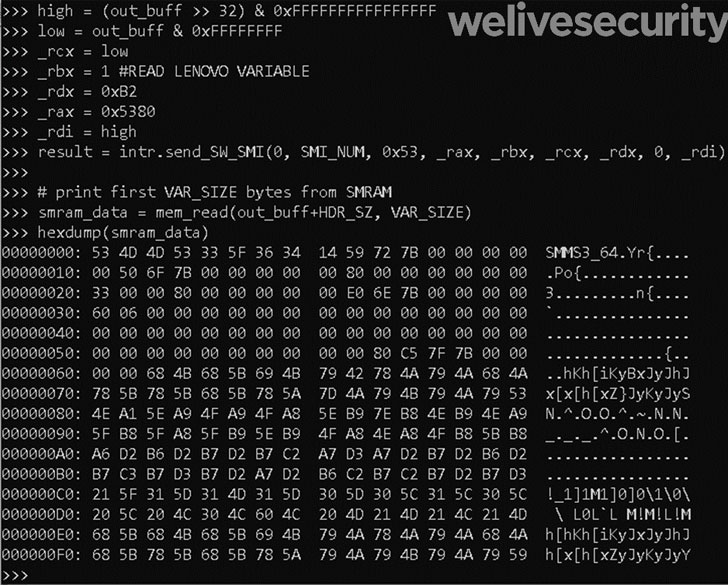 CVE-2021-3970, on the other hand, relates to a case of memory corruption in the System Management Mode (SMM) of the firm, leading to the execution of malicious code with the highest privileges.

The three flaws were reported to the PC maker on October 11, 2021, following which patches were issued on April 12, 2022. A summary of the three flaws as described by Lenovo is below –

The weaknesses, which impact Lenovo Flex; IdeaPads; Legion; V14, V15, and V17 series; and Yoga laptops, add to the disclosure of as many as 50 firmware vulnerabilities in Insyde Software’s InsydeH2O, HP UEFI, and Dell since the start of the year.

“UEFI threats can be extremely stealthy and dangerous,” Smolár said. “They are executed early in the boot process, before transferring control to the operating system, which means that they can bypass almost all security measures and mitigations higher in the stack that could prevent their OS payloads from being executed.”

5 Questions You Need to Ask About...

July 13, 2022
We use cookies on our website to give you the most relevant experience by remembering your preferences and repeat visits. By clicking “Accept”, you consent to the use of ALL the cookies.
Do not sell my personal information.
Cookie SettingsAccept
Manage consent