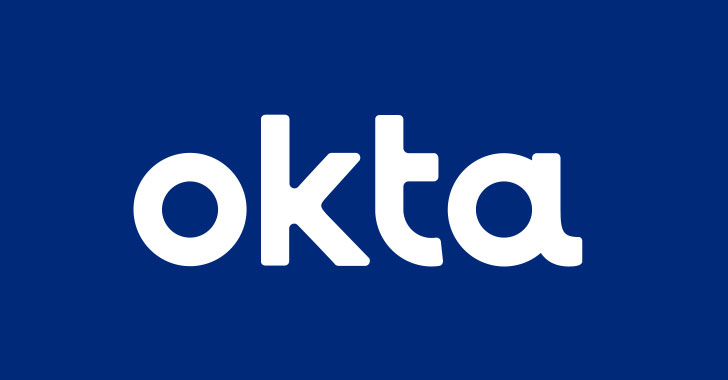 Identity and access management provider Okta on Tuesday said it concluded its probe into the breach of a third-party vendor in late January 2022 by the LAPSUS$ extortionist gang.

Stating that the “impact of the incident was significantly less than the maximum potential impact” the company had previously shared last month, Okta said the intrusion impacted only two customer tenants, down from 366 as was initially assumed.

The security event took place on January 21 when the LAPSUS$ hacking group gained unauthorized remote access to a workstation belonging to a Sitel support engineer. But it only became public knowledge nearly two months later when the adversary posted screenshots of Okta’s internal systems on their Telegram channel.

In addition to accessing two active customer tenants within the SuperUser application — used to perform basic management functions — the hacker group is said to have viewed limited additional information in other applications like Slack and Jira, corroborating prior reports.

“The threat actor was unable to authenticate directly to any Okta accounts,” Bradbury added.

Okta, which has faced criticism for its delayed disclosure and its handling of the incident, said it has terminated its relationship with Sitel and that it’s making changes to its customer support tool to “restrictively limit what information a technical support engineer can view.”

How a spoofed email passed the SPF...