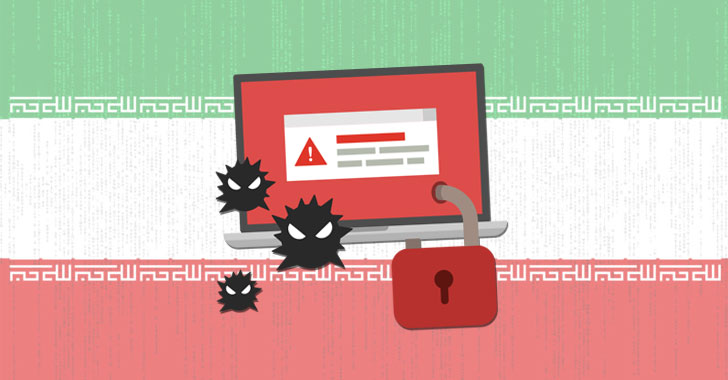 A ransomware group with an Iranian operational connection has been linked to a string of file-encrypting malware attacks targeting organizations in Israel, the U.S., Europe, and Australia.

Cybersecurity firm Secureworks attributed the intrusions to a threat actor it tracks under the moniker Cobalt Mirage, which it said is linked to an Iranian hacking crew dubbed Cobalt Illusion (aka APT35, Charming Kitten, Newscaster, or Phosphorus).

“Elements of Cobalt Mirage activity have been reported as Phosphorus and TunnelVision,” Secureworks Counter Threat Unit (CTU) said in a report shared with The Hacker News.

The threat actor is said to have conducted two different sets of intrusions, one of which relates to opportunistic ransomware attacks involving the use of legitimate tools like BitLocker and DiskCryptor for financial gain.

The second set of attacks are more targeted, carried out with the primary goal of securing access and gathering intelligence, while also deploying ransomware in select cases. Initial access routes are facilitated by scanning internet-facing servers vulnerable to highly publicized flaws in Fortinet appliances and Microsoft Exchange Servers to drop web shells and using them as a conduit to move laterally and activate the ransomware.

However, the exact means by which the full volume encryption feature is triggered remains unknown, Secureworks said, detailing a January 2022 attack against an unnamed U.S. philanthropic organization.

Another intrusion aimed at a U.S. local government network in mid-March 2022 is believed to have leveraged Log4Shell flaws in the target’s VMware Horizon infrastructure to conduct reconnaissance and network scanning operations.

“The January and March incidents typify the different styles of attacks conducted by Cobalt Mirage,” the researchers concluded.

“While the threat actors appear to have had a reasonable level of success gaining initial access to a wide range of targets, their ability to capitalize on that access for financial gain or intelligence collection appears limited.”

10 reasons why we fall for scams

Europe puts Apple’s CSAM plans back in the spotlight

A New Variant of FlawedGrace Spreading Through...

October 7, 2022
We use cookies on our website to give you the most relevant experience by remembering your preferences and repeat visits. By clicking “Accept”, you consent to the use of ALL the cookies.
Do not sell my personal information.
Cookie SettingsAccept
Manage consent